There are no events on this day.

Tang Soo Do (related to Taekwondo)

Ages: Grade 2+ accompanied by an adult

Lunch at the Library

Book sales and autographs before and after event.

History of Selma and Dallas County by Alston Fitts

the Board of Directors of the Authority on the THIRD THURSDAY of each month at 4:00 PM

in the conference room of ArtsRevive in the Carneal Building, located at 3 Church Street,

Selma, AL, 36701, for the purpose of transacting such business or taking such action as may

Come before the Board of Directors of the Authority.

These meetings are open to the public.  For further information please contact:

The cookoff has something for everyone including music, chili samples, and pizza for kids- everything for the entire family to enjoy!

Tang Soo Do (related to Taekwondo)

Ages: Grade 2+ accompanied by an adult

Alzheimer's Outreach is holding a contest for Regions Bank employees that give out the most Collegiate Minting key chains, accepting a minimum of a $15.00 donation for each, will be deemed the winner. The donations will fund transmitter bracelets for the Project Lifesaver Program, an organization dedicated to searching for demented individuals and is in the process of being available in every Alabama County. For more information about the contest visit alzheimersoutreach.com or call 334-419-3610. 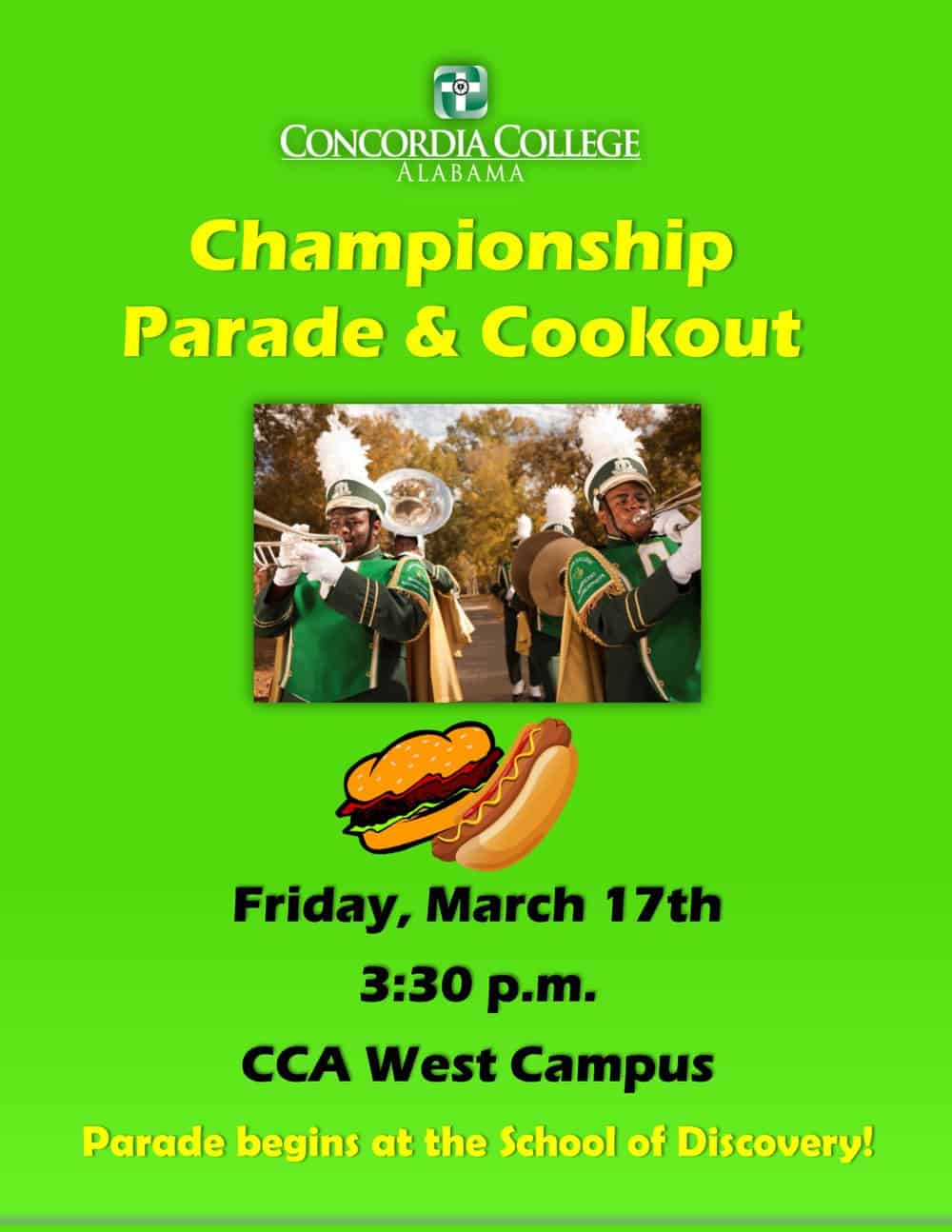 When Bob Kelley, previous owner of the Tally-Ho restaurant, moved to Selma, he saw an opportunity to turn his restaurant green on St. Patrick’s Day in more ways than one.

Not only would people come dressed in green and enjoy green beer, they would also raise money for charities.

“We kept the March of Dimes for several years, and then thought it would be good to share the evening with other charities and over the years we’ve done mostly a different charity each year.”

The Tally-Ho and the Selma Rotary Club partner each year to provide a different charity with the money raised from the event, as well as to the Rotary Club for the contributions they make in the community.

“We’ve also partnered with the Selma Rotary Club where we would give money to the foundation so that we could do work in the local community,” Kelley said.

Kelley said they ask different businesses in the community to donate gifts for door prizes, and as people come into the restaurant, they can buy tickets to be entered into drawings for the prizes.

This year, the restaurant is raising money for Easter Seals at the annual event on March 17.

“Anything we can do to raise money for the charity is what we’re trying to do,” he said.

“The more people that get there, the more that buy those tickets and the more food we sell, the bigger the donation will be for the charity.”

Paul Wilkerson, current owner of the Tally-Ho, said the annual event is always fun for the community.

Wilkerson said the restaurant will have a special menu for the night, which usually includes hamburgers, fish and chips and of course, green beer among other Irish specialties.

And although the night is fun, Wilkerson said it’s really exciting to be able to give back to local charities.

“[Giving back to the charities] is really like a thank you to everybody that comes and supports us throughout the year. Selma’s a small town and it takes repeat business, repeat customers,” Wilkerson said.

“It’s nice to be able to take that money and give it back to some charities that are well deserving.”

Wilkerson said that many times customers will reach out to the restaurant with a recommendation of a charity that could really use the funds that year, and sometimes the charity itself will ask to be featured charity.

Wilkerson estimates that more than $100,000 has been raised over the years for the charities.

Kelley said he just enjoys being able to give back and have fun at the same time.

“I’ve lived here half of my life. I never dreamed that I would live in Selma for half of my life, but now, you couldn’t get me out of here if you had to,” Kelley said.

“There’s just so many nice people, and I like giving back to it.”

Kelley said they will also be hosting Rick Williams, who will be performing in the lounge during the event.

Wilkerson said that they will take walk-ins, but asks that those wanting to attend the event make reservations by calling (334) 872-1390, and don’t forget to wear green.